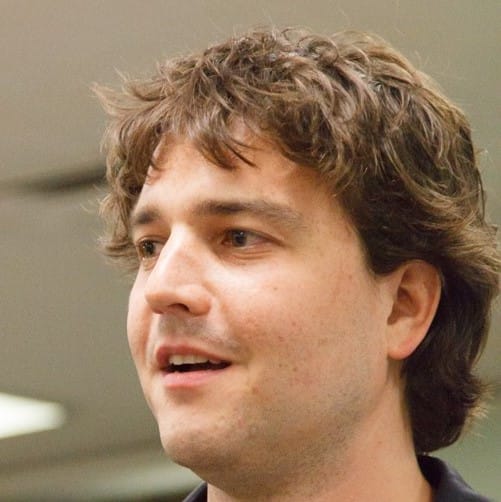 Martin is a Fourth Year PhD Candidate at LSE Law, working in the fields of international law, public law, legal history and legal theory. He holds honours degrees in law, history and philosophy and an MPhil in Law from the University of Melbourne and the Melbourne Law School, where he is currently a Research Fellow contributing to the MLS blog covering the High Court of Australia, Opinions on High (http://blogs.unimelb.edu.au/opinionsonhigh/, and was a 2012 editor of the Melbourne Journal of International Law. He is Web Assistant to the Modern Law Review and was an Assistant Editor at the London Review of International Law.

Conflict in the Middle East

The world is in crisis. The political, social and cultural cohesion of communities around the world are at risk, as global problems such as climate change and overpopulation are accelerating, much less being managed by domestic and international governance regimes. However, the ongoing crisis that stands out is the crisis in the Middle East, especially the US-Iran relationships. 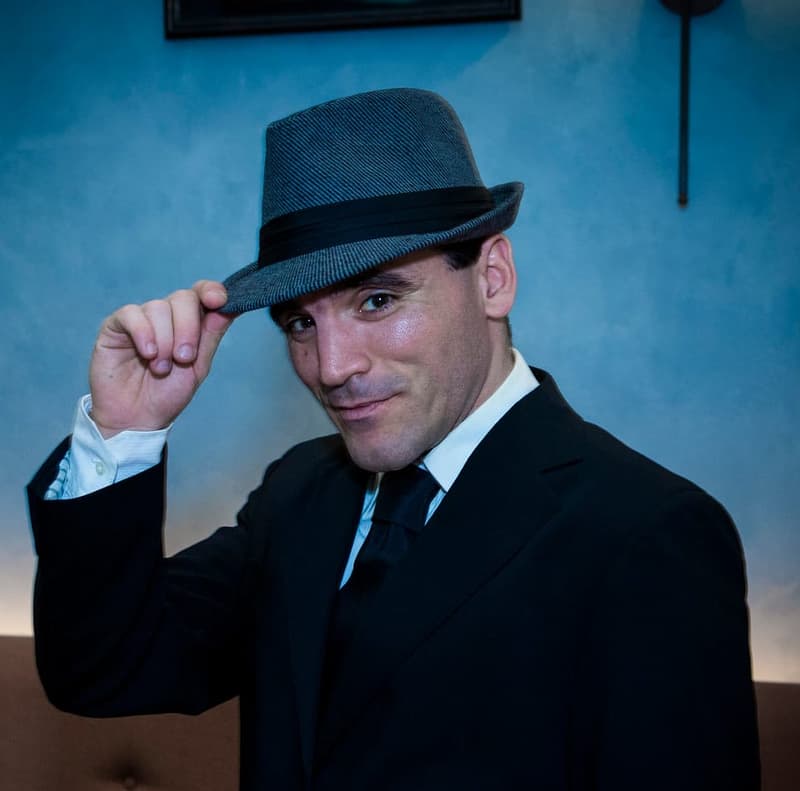 I began my academic career with a Bachelor in Laws (LLB) at the National and Kapodistrian University of Athens, followed by a Master of Laws (LLM) in International Law at the University of Edinburgh. After teaching overseas for a few years, I obtained a Master of Arts (MA) in Philosophy at Arizona State University (USA) and later began my PhD at The Dickson Poon School of Law of King’s College London on legitimacy as an essentially contested concept. I have submitted my written thesis and successfully passed the oral defense. My research interests include jurisprudence and legal theory, international law, human rights, ethics, and social and political philosophy. I teach Jurisprudence and legal theory and Law in Context at Queen Mary School of Law. I have also lectured in Law and Social Theory at King’s College London School of Law.