The attacks of 9/11 ‘changed everything’ for terrorism research – or, so at least the story goes. Brian Jenkins of the RAND corporation famously captured the field’s zeitgeist with a rephrase of an earlier version of his work, stating the ‘new type of terrorists’ “want a lot of people watching, and a lot of people dead” (own emphasis). 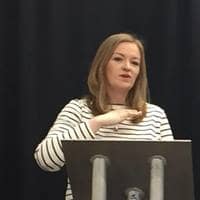 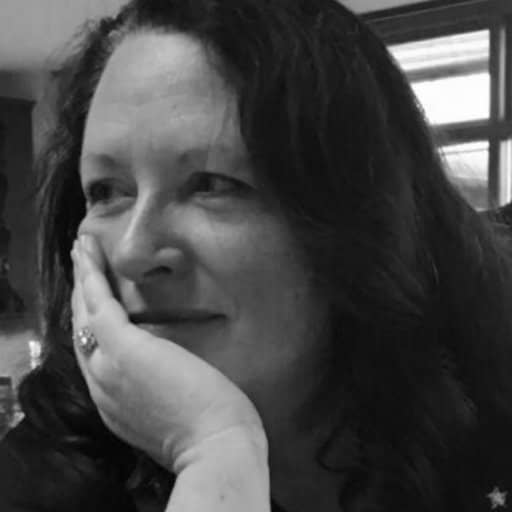 I am a Senior Lecturer on the MA Interior Architecture & Design course at the University of Lincoln. I have a background in architecture and design practice, and have worked in the courts as a trainee lawyer.

The collapse of counter-terrorism

As the Islamic State claims responsibility for the recent terrorist attacks in Paris and Belgium, David Kilcullen’s book Blood Year: Islamic State and the Failures of the War on Terror is essential reading that charts how this terrorist group – once believed to be a minor threat – spread from Iraq through to Europe and beyond, with gruesome consequences for all it comes into contact with.

Dr Hiruy Wubie Gebreegziabher has a PhD in Law from Monash University. His thesis explored the human rights compatibility of Ethiopia’s Anti-Terrorism Law and practice. Hiruy served as a member of experts’ group established by the Ethiopian government to amend its Anti-Terrorism Law. He has an LL. B and LL.M from Addis Ababa University, and a distinguished teaching, research and community service experience, with multiple awards, at Ethiopia’s University of Gondar. Hiruy is currently a sessional academic at Monash and La Trobe Universities in Australia.

As an admitted and practising lawyer and academic with research and teaching areas of interest in criminology and law, including terrorism, AI and IHL, human rights and media/cinema. With a strong research background, Maya’s doctoral focus is on incursions of international law and human rights through cinematic and media depictions of terrorism. Maya is a Fellow of the Royal Society of Arts, a Junior Fellow of the Global Research Network for exceptional early career scholars ​around the world working ​in law and in the humanities as well as a research member of AVERT (Addressing Violent Extremism and Radicalisation to Terrorism) Research Network. She is also a member of the Australian Film Institute / Australia Academy of Cinema and Television Arts (AFI/ACCTA) and publishes regular film and literature views with various organisations and journals