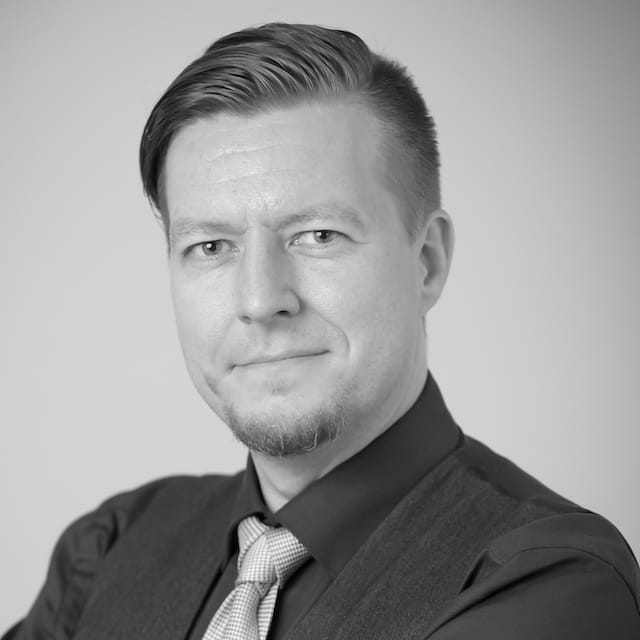 Affiliate of Global Legal Studies Network (Fondation Maison des sciences de l’homme, Paris) and Paris Institute for Critical Thinking. Author of Care Power Information (2020, Routledge) The Digital Coloniality of Power (2016, Lexington/Row­­man), Between Discursivity and Sensus Communis (2010, OPUS), and Aufklärung als Flaschenpost (2009, VDM), as well as co-author with S.Weiss and S.Restivo of Worlds of ScienceCraft (1st 2014, Ashgate, 2nd 2016, Routledge). In 2019, he was named the chair of the scientific committee for the project “Juridifying the Anthropocene” (directed by G.Lhuilier&B.Parance which is contributing ideas and expertise for the Agence Developpmente Française and the Court de Cassation [French High Court]). He is the managing editor of the book series Decolonial Options for the Social Sciences [Lexington/Rowman]. Formerly with the University Erlangen-Nürnberg, University Kassel, Drexel University, College of Leuphana University. Awarded various fellowships and grants, including most recently the 2018/19 Independent Scholar Fellowship (ISF4) of the Independent Social Research Foundation. In 2017, he worked under the direction of Olivier Bouin and Marc Fleurbaey on the International Panel on Social Progress (IPSP). 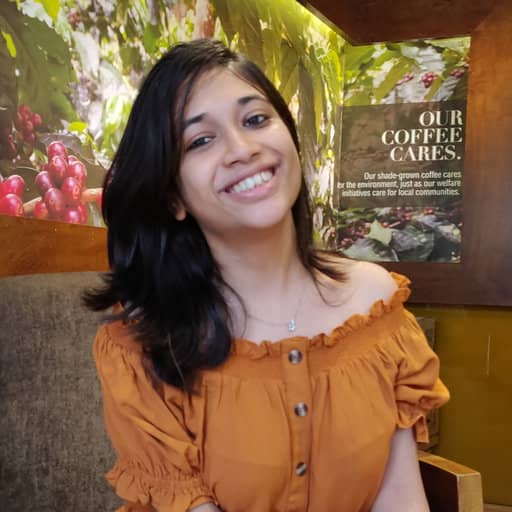 Camellia is doctoral researcher in the discipline of Humanities & Social Sciences, Indian Institute of Technology, Gandhinagar, India. She specialize in the sub-discipline of Environmental Anthropology and her doctoral research is about examining the ‘altered human-nature relationship in Indian Sundarbans under the larger discourse of climate disasters in the era of Anthropocene’. She has completed her masters from the School of human ecology, Ambedkar University Delhi. She also has a certificate course in Trade-Environment-Development from the London School of Economics. She worked as a Research Assistant at Ambedkar University in a Remote- sensing-based study of the built-up area dynamics as a measure of urban expansion, in Delhi and NCR. She also worked with the marginal population in India (Dalits and Tribal population) to understand their everyday climate change struggle, marginalised identity and resilience stories of climate disaster, ensuing their traditional knowledge of coping strategies of the past in present. Furthermore, how these coping strategies are politicised/neglected under different climate change policies across natural-anthropogenic disasters. She has more than 4 years of experiences in conducting fieldwork and have been trained in using GIS and remote sensing.

Gayathri D.Naik is a PhD Candidate and Commonwealth Scholar at the School of Law, SOAS University of London. She holds an BA/LLB from Government Law College, Ernakulum affiliated with Mahatma Gandhi University, Kerala; M.A Public Administration from Indira Gandhi Open University, New Delhi, and an LLM in International Legal Studies from South Asian University, New Delhi. She received First Class Honours at the M G University for her BAL/LLB and the South Asian University Gold Medal for the LLM. She has qualified in the National Eligibility Test for Teaching in India, securing Junior Research Fellowship. She is a member of the Law, Environment, and Development Centre at SOAS, and a member of the IUCN WCEL Water and Wetlands Specialist Group, Early Career Specialist Group, and Compliance and Enforcement Specialist Group.

Dinko is a PhD student and a Graduate Teaching Assistant at the Department of Geography and the Environment, University of Denver. His research interest lies in the multiple and differentiated narratives of water insecurity amongst the different segments of society. His current works examines the socio-political dimensions of water use in local communities and how these interact with broader climatic changes in producing outcomes for different segments of society.

My research interests are in the environmental and agrarian history history of Southern Africa, focusing on how ordinary people’s livelihoods are affected by climate change, environmental degradation and state policies over time and space.

‘In Terms of Meaning’ by Roswitha Gerlitz (an opera director and writer), on her experience of COVID-19 isolation

End of March 2020. While I settled into the isolation phase, I noticed that the quantity of my underwear, my slips, had shrunk alarmingly during a fortnight. I negated the conundrum, for the phenomenon of things and objects disappearing is a familiar one to everyone, which is the very reason I procrastinated and postponed action.

Imad Antoine Ibrahim is a PhD Candidate in Law at the Institute of Law, Politics and Development (DIRPOLIS), Sant’Anna School of Advanced Studies, Pisa, Italy. Through his PhD, he is examining the relationship between international water law and human rights agreements applicable to water. He is also a Research Associate at gLAWcal – Global Law Initiative for Sustainable Development, Essex, United Kingdom and a Non-Resident Research Fellow at the Center for Innovation in Gas Research and Utilization (CIGRU) & Institute of Water Security and Science (IWSS), West Virginia University, United States. He has been working on global environmental issues from a legal perspective and their interplay with other fields such as emerging technologies for the last 5-6 years where he spent 3 of them working on European commission projects in China on topics related to Climate change, energy, and environmental protection. Imad is also an Early Stage Researcher at the Dutch Research Institute for Transitions (DRIFT), Rotterdam, the Netherlands. Previously, he was an Energy policy expert at the Lebanese Oil & Gas Initiative – LOGI, Beirut Lebanon, an EU commission Marie Curie Fellow at Tsinghua University School of Law, THCEREL—Center for Environmental, Natural Resources & Energy Law and at the CRAES—Chinese Research Academy on Environmental Sciences in Beijing (China). He also worked as a researcher in several European and Italian institutes and universities such as the University Institute of European Studies (IUSE) and Università degli Studi del Piemonte Orientale, Novara. Imad likewise was a trainee lawyer at the Jad Law Firm reviewing international conventions related to conventional energy. He holds a master in European Interdisciplinary Studies, from the College of Europe, Bruges, Belgium, and Bachelor in Law from the Lebanese University “Filiere Francophone de Droit”, Beirut, Lebanon.

COVID-19 through the Lens of International Environmental Law

Over the last few days, numerous assumptions and statements have been made concerning the relation between the coronavirus corvid19, and the Earth cleaning itself. Images have been circulating on social media of an earth that is healing as a result of the shutdown of factories and quarantine.