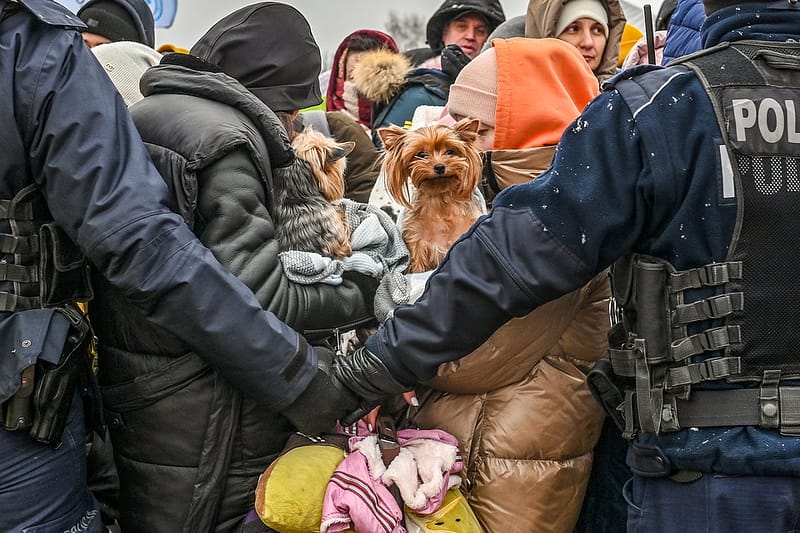 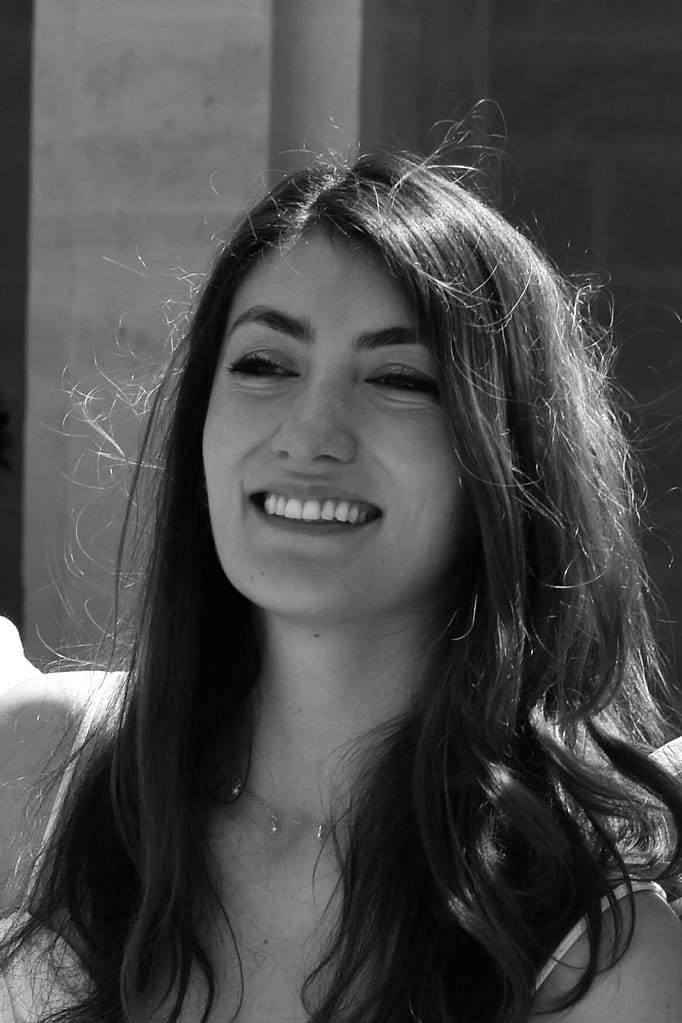 Listening Across the Tree of Life with Karen Bakker

19th Meeting of the CITES Conference of the Parties (CITES CoP19)