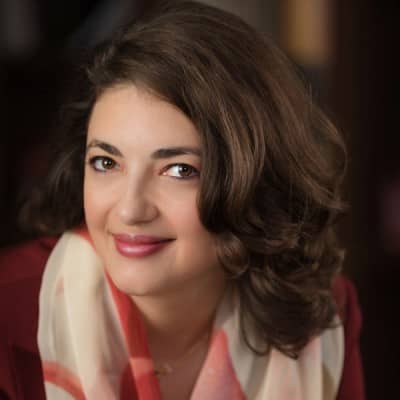 is a Romanian qualified attorney-at-law with more than ten years of legal experience in representing and assisting clients in commercial and civil law cases before Romanian national courts (various commercial contracts litigations, negotiations, property litigation etc.). In the last few years she has gained an academic background in international arbitration, investment treaty arbitration, international energy law through master of law programs, participation in several international arbitration and energy conferences, and webinars (ICC-YAF, PwC Romania, ICC, LCIA, ICDR, SIAC, Delos, AIPN, etc.). She holds a Master of Laws (LL.M) in International Arbitration from the University of Bucharest, Romania; a Master of Laws (LL.M) in Investment Treaty Arbitration from the University of Uppsala, Sweden; and a Master of Laws (LL.M) in Energy Law with Professional Skills from the University of Aberdeen, Scotland, the UK. 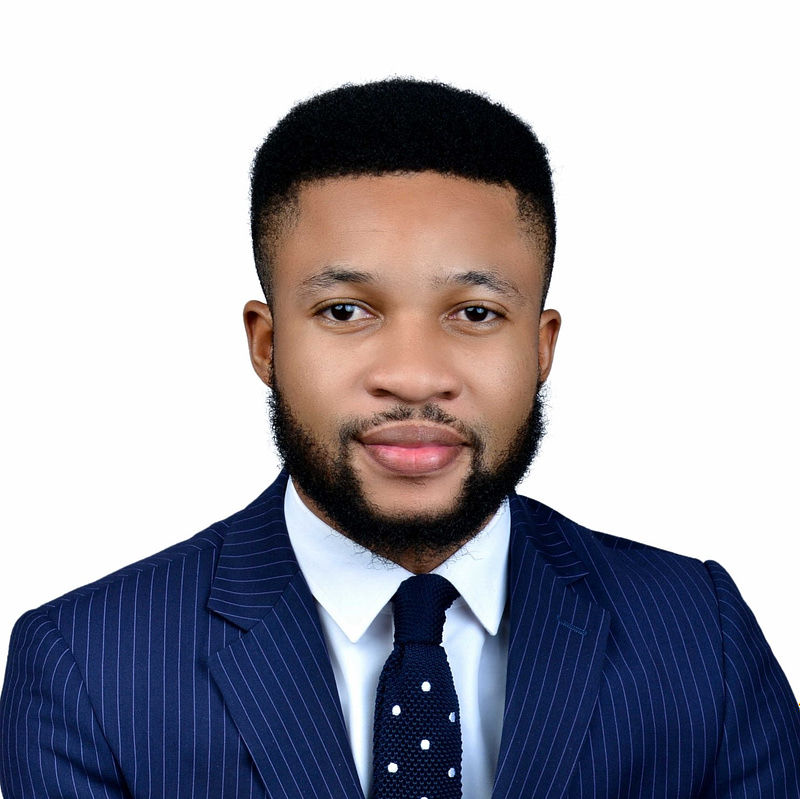 Nino Goshkheteliani, currently an Information Security Officer at Bank of Georgia is an advocate in Georgia with considerable work experience. She holds an LL.B and an LL.M in Private Law from Ivane Javakhishvili Tbilisi State University. Prior to joining the team of Bank of Georgia, she worked as a lawyer at Deloitte & Touche where she primarily managed M&A transactions. She spent the early years of her career at Paine Stevens – a regional law firm advising on cross-border transactions subject to English law, and all aspects of commercial law in Georgia. In an academic setting, she co-founded Tbilisi State University Moot Court Society, the first of its kind in Georgia. Through her work there, she initiated and participated in the preparation of the only publicly accessible Georgian text of the Convention on the Settlement of Investment Disputes between States and Nationals of Other States.

Emilia Onyema is a Reader in International Commercial Law and Interim Pro-Director Learning and Teaching and teaches international commercial arbitration and international investment law at SOAS University of London. She is qualified to practice law in Nigeria, is a Solicitor in England & Wales, Fellow of Chartered Institute of Arbitrator and independent arbitrator.

It is common knowledge that mediation is available for various types of disputes ranging from commercial to family matters, avoiding the formalities, delays, and cost of court proceedings.

As one practitioner said, the arbitral tribunal’s diversity is the last thing in anyone’s mind when they are looking for an arbitrator. 1 Many surveys also demonstrate that the diversity in arbitral tribunals is still an issue.2 Most of the time, parties in dispute tend to rely on a closed pool of famous arbitrators leaving behind the other part of young and rising practitioners.

If we look to the night sky, we can see the vast emptiness of space and parts of the universe that only a few understand. However, for a few private entities space presents something far more important; opportunity.

International arbitration and mediation have been serving and complementing each for over a decade. Although both aim to resolve disputes between parties in conflict, fundamental differences in terms of process and application still remain, with debates around each is supportive or undermining of the other.

Bauyrzhan is a young specialist with experience in legal research on international arbitration. During his education at the Pennsylvania State University, Penn State Law as an LL.M student, he worked as a Research Assistant for Prof. Catherine Rogers on the project of the American Law Institute: “Restatement of the Law, the U.S. Law of International Commercial and Investor-State Arbitration”. This institute focuses on a clarification of the U.S. law and its statutory elements, represents the law from the court’s view. His responsibilities are cite-checking, proof-reading and case analysis. Bauyrzhan Zhanadilov holds an LL.B with honours from Sh.Ualikhanov Kokshetau State University (Kazakhstan).

Milica is a Ph.D. candidate at the University of Belgrade, specializing in Private International Law and AN Individual Partner of the 1995 UNIDROIT Convention Academic Project. She joined GRN in 2019 and she is an Associate of the Alternative Dispute Resolution Think Tank. She graduated with honours from the same faculty and holds an LLM in International Commercial Arbitration. She researched European Private Law at the University of Salzburg in 2016. Milica competed in the 23rd annual Willem C. Vis International Commercial Arbitration Moot, where her team ranked in the top 16 out of 311 participating teams, and coached the Vismoot Team of the University of Belgrade from 2018 to 2020. She has worked as an associate in a top-tier law firm in Serbia, has published six papers and is a member of Serbian Arbitration Association since 2018.