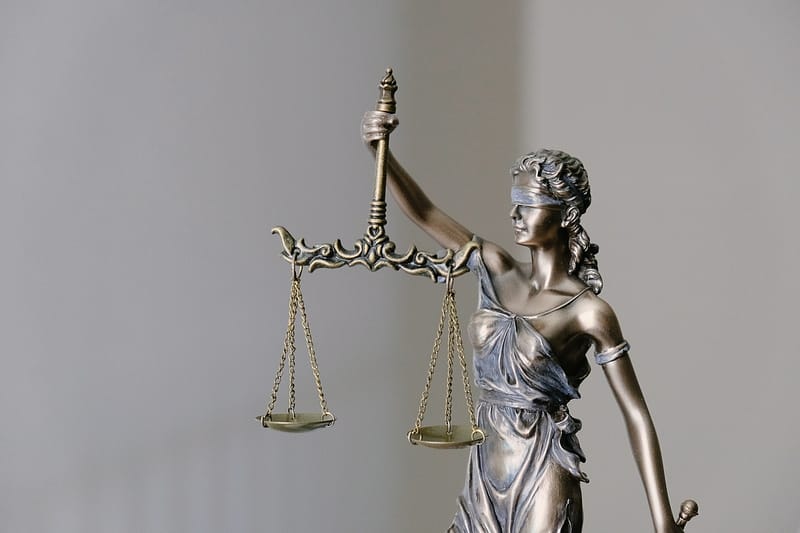 In February 2022, the Italian Parliament approved an amendment to the Constitution, with respect to the protection of the environment and animals. Article 9 of the Charter now features a new paragraph, which solemnly declares that «(The State) Protects the environment, biodiversity and ecosystems, also in the interest of future generations. State law regulates the methods and forms of animal protection».[1] This result marks a major success for environmental and animal rights groups that had been petitioning for decades for an advancement of the legal protection of the environment and animals, considering that the first 12 articles of the Charter, containing the “fundamental principles”, had been left untouched since 1948. However, it must be noted that animal protection is separated from the other rights and configured as regulated by the law, instead of being considered as a direct object of protection. This different approach is the result of a political compromise that made possible the approval of the amendment with the inclusion of animals, despite the strong opposition of some political groups representing the interests of hunters and farmers.[2] In the end, even though an historical goal was reached, the final formulation of the Charter with respect to animal protection was somehow disappointing, not only because it lacked the same extent of the recognition as the protection of the environment, but also because it failed to include animals as sentient beings as specifically requested by animal rights advocates.[3] The objective of including animal sentience remains meaningful, and NGOs have now shifted to campaigning for the inclusion of the wider legal principle of sentience in the civil code, that in adherence to traditional legal categories still treats animals merely as goods, without further consideration of their needs as living, sentient beings. [4] In fact, were the Parliament to approve this request, this could be considered as the first application of the constitutional principle of State law regulating “the methods and forms of animal protection”. Alessandro Ricciuti President ALI – Animal Law Italia ETS References [1] Senato della Repubblica La Costituzione, ‘La Costituzione – Principi fondamentali, Articolo 9’ <https://www.senato.it/istituzione/la-costituzione/principi-fondamentali/articolo-9> accessed 15 October 2022 [2] ilPost, ‘La Lega fa ostruzionismo sulla tutela di ambiente e animali in Costituzione’ <https://www.ilpost.it/2021/04/23/riforma-costituzione-ambiente-diritti-animali-lega-ostruzionismo/ > accessed 15 October 2022 [3] Paparella, A.., ‘Associazioni animaliste e ambientaliste: “Bene l’inserimento dello sviluppo sostenibile in Costituzione, è importante cogliere questa occasione storica per includere anche gli animali.”’ <https://www.ali.ong/comunicati-stampa/animali-in-costituzione-le-associazioni-scrivono-al-nuovo-governo/> accessed 15 October 2022 [4] Portoghese, P., ‘Animali nel codice civile: verso una nuova definizione legale?’ <https://www.ali.ong/aggiornamenti/animali-nel-codice-civile-verso-nuova-definizione-legale/> accessed 15 October 2022 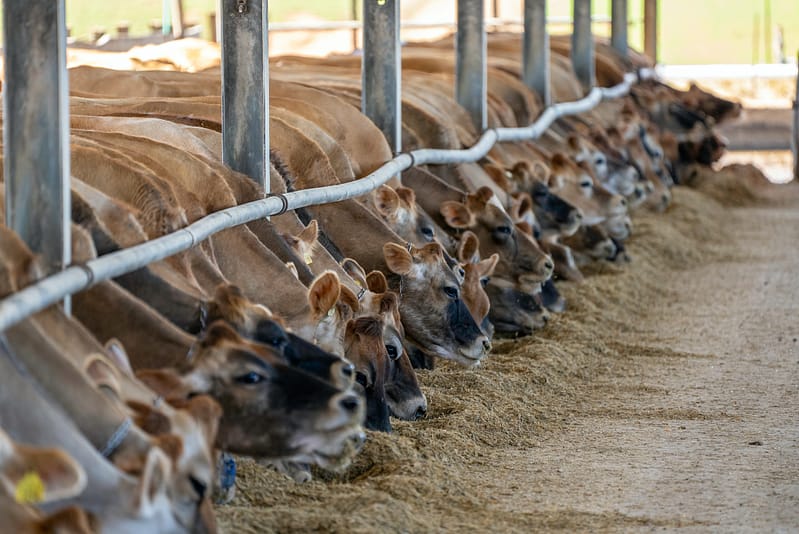 Different economists have theorized how economic growth affects human wellbeing. Academics usually analyze, for instance, whether an increase in the Gross Domestic Product (GDP) is related to higher education levels or lower poverty rates. Although this debate is not new, few have analyzed whether non-human animals can benefit from a blossoming economy.  In the case of human animals, Kuznets (1955) [1] was the first to suggest a relationship between GDP per capita and inequality. He made the case that these two indicators have an inverse U shape relationship, implying that inequality in a country will increase until a tipping point where industrialization would help redistribute the income. This relationship was later named the Kuznets Curve, and despite the criticisms it has received, economists have used this approach to study how economic growth affects other problems, such as environmental degradation [2] and biodiversity conservation [3]. In the case of non-human animals (NHA), Frank (2008) [4] has argued that the Kuznets relationship also applies to animal welfare. He claims that the harm suffered by NHA will first increase due to economic growth, as more of them are demanded for meat or entertainment, but will eventually decrease after a tipping point, due to better treatment through the adoption of animal welfare legislation and thanks to public concern. He has called this relationship the Animal Welfare Kuznets Curve (AWKC), and since the publication of his article, various authors have tested its existence using different methods. So far, the findings are mixed; while some argue that the AWKC exists by analyzing simple correlations[4], others using more rigorous methods argue that the AWKC is present only in certain sectors (i.e., leisure, experimentation) or regions. [5] The existence of the AWKC could prove particularly important for chickens, pigs and cows as they represent the biggest population of farmed land animals (88% in 2018). [7] Their global population has increased by 79% in average between 1990 and 2018[8], about twice the rate of human population over the same period (43%).[9] If the AWKC exists, these three species could experience higher levels of welfare after the economy reaches a certain point. Analyzing the AWKC could also help to provide suggestions regarding all NHA used in the food sector.  The main difficulty now to test the AWKC hypothesis for NHA used in the food sector seems to be the lack of standard measurements for animal welfare around the world. For this reason, most studies use the global number of NHA slaughtered annually to determine if the AWKC exists.[4] [7]  Additionally, there is no study to date considering the suffering of NHA used in milk or egg production, although dairy cows and laying hens are exploited for longer periods of time than cows and chickens used for meat production. Cows are slaughtered for meat production when they are 2.5 to 3.5 years old,[10] while dairy cows are used for an average of 5 years to “produce” milk before being slaughtered.[11]  In the case of chickens, those transformed into meat are slaughtered