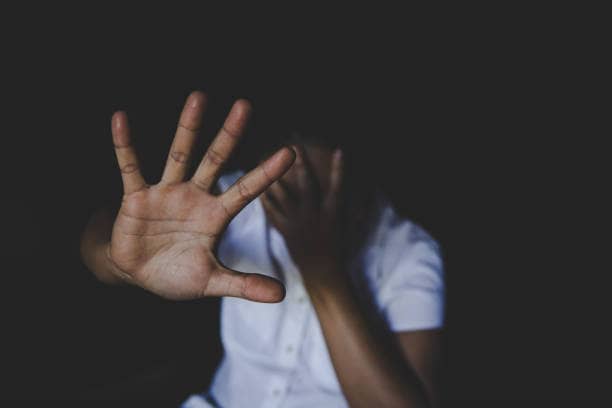 Walmart, McDonald’s, Home Depot, and 16 other retailers share how the coronavirus outbreak could affect business