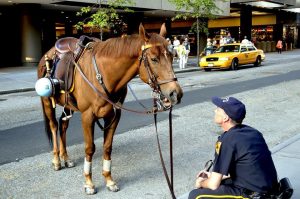 Animal Labour: A Social Justice Issue for the 21st Century

What do a cat in the UK Prime Minister’s Cabinet, honeybees who forage, horses who drive a carriage, beavers who build a dam and dogs who detect explosives have in common?[1] At first glance, not much, if you judge by their species. But take a closer look and you will see that they work, whether for the well-being and subsistence of their own communities or towards the health, wealth and welfare of the multispecies society through the production of goods or the provision of services. 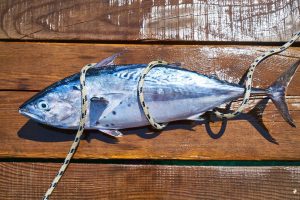 Although several pieces of research have concluded that aquatic animals are sentient beings, many of them are still being confined, cultivated, and executed by aquaculture companies to satisfy human needs. This reality, comparable to that experienced by land animals that are victims of the farming industry, differs from the latter in the absence of clearly defined welfare standards. 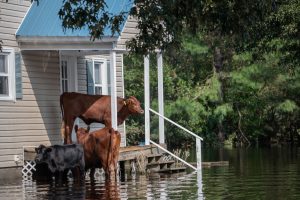 On the morning of 1 November 1755, a sequence of earthquakes struck Lisbon, Portugal, claiming the lives of approximately 70,000 people. Befalling the city during the European Enlightenment, the catastrophe stimulated a rich dialogue about its underlying cause between two preeminent philosophers of the day: Voltaire and Jean-Jacques Rousseau. 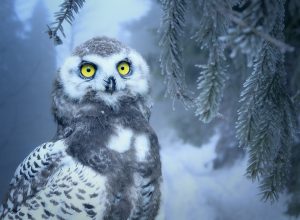 At the end of a year full of grief, lockdowns and home-working, it is time for us to review some of the activities that our newly launched Think Tank-programme on Animals & Biodiversity of the Global Research Network has been involved in over the last few months. In these dark and isolated times, the Think Tank programme sought to bring some light in the form of a vibrant virtual network between animal studies scholars around the world, connecting us in our effort to fight for a more-than-human world of multispecies justice. As we (Marine Lercier and Eva Bernet Kempers) are lawyers, we have decided this year to focus on animal law. Next year we will be expanding our team with animal studies scientists, and look at undertaking interdisciplinary work as well. Animal law invites us, because of the issues it deals with, to take a stand in defence of animals in society. It necessarily implies a certain degree of activism, if only because of the critical look that we are invited to take with respect to the laws that regulate our relationship with animals. More than in any other field, lawyers, philosophers, and scientists have a great role to play in social progress, to accompany changes and make them possible through their research work. Universities, too, have a key role to play in education and must be pioneers in promoting the challenge of improving the condition of animals; thinking about and with animals must no longer be a taboo subject. This is what we hope for the future: the democratization of this discipline and taking the interests of animals seriously. Thus, we welcome the initiative of the Declaration for the Constitutional Protection of non-human Animals (Chile, 2020), which should give lawyers around the world pause for thought – as well as impetus for global co-operation. The condition of non-human animals invites us to reflect on the concept of justice, and we must decide whether we want to abuse our privileges or show empathy in defending the most vulnerable, as speciesism still characterizes our relationships with other animals. The consideration given to each one and, therefore, the rules that govern their treatment still depend on the species to which they belong: the pig and the dog, although so similar, have two diametrically opposed destinies. In October, we started this exciting journey with a theme that suited the circumstances: we dived into human-animal relations with the arrival of the covid pandemic. On our website you can find the latest reports and articles on this topic, as well as the blogpost written by Junior Fellow Marine Lercier in which she reflects on the way in which our current treatment of animals is threatening not only the welfare of animals, but that of humans as well: we need to work towards a more holistic view of one-health, one-welfare. In November, the tensions between the protection of individual animals versus the protection of biodiversity as a whole was the focus of our discussions. Is the 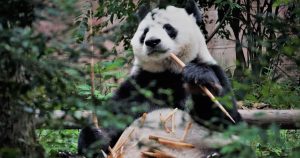 Things are going well for the Giant Panda. Arguably partly due to its undeniable charisma, the efforts directed at saving this wonderful species from extinction have been particularly elaborate and successful, and its status was recently upgraded from ‘endangered’ to ‘vulnerable’ on the official list of the IUCN. In the many giant panda nature reserves in Eastern Asia, pandas now live in what we could describe as a heaven on earth, having even a panda-version of the dating app Tinder at their disposal, created with the aim to match them with their most suitable panda-partner. 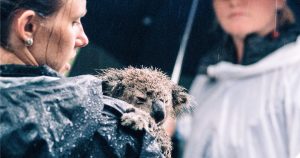 3 billion animals were in the bushfires’ path. Here’s what the royal commission said (and should’ve said) about them

The Black Summer bushfires were devastating for wildlife, with an estimated three billion wild animals killed, injured or displaced. This staggering figure does not include the tens of thousands of farm animals who also perished. 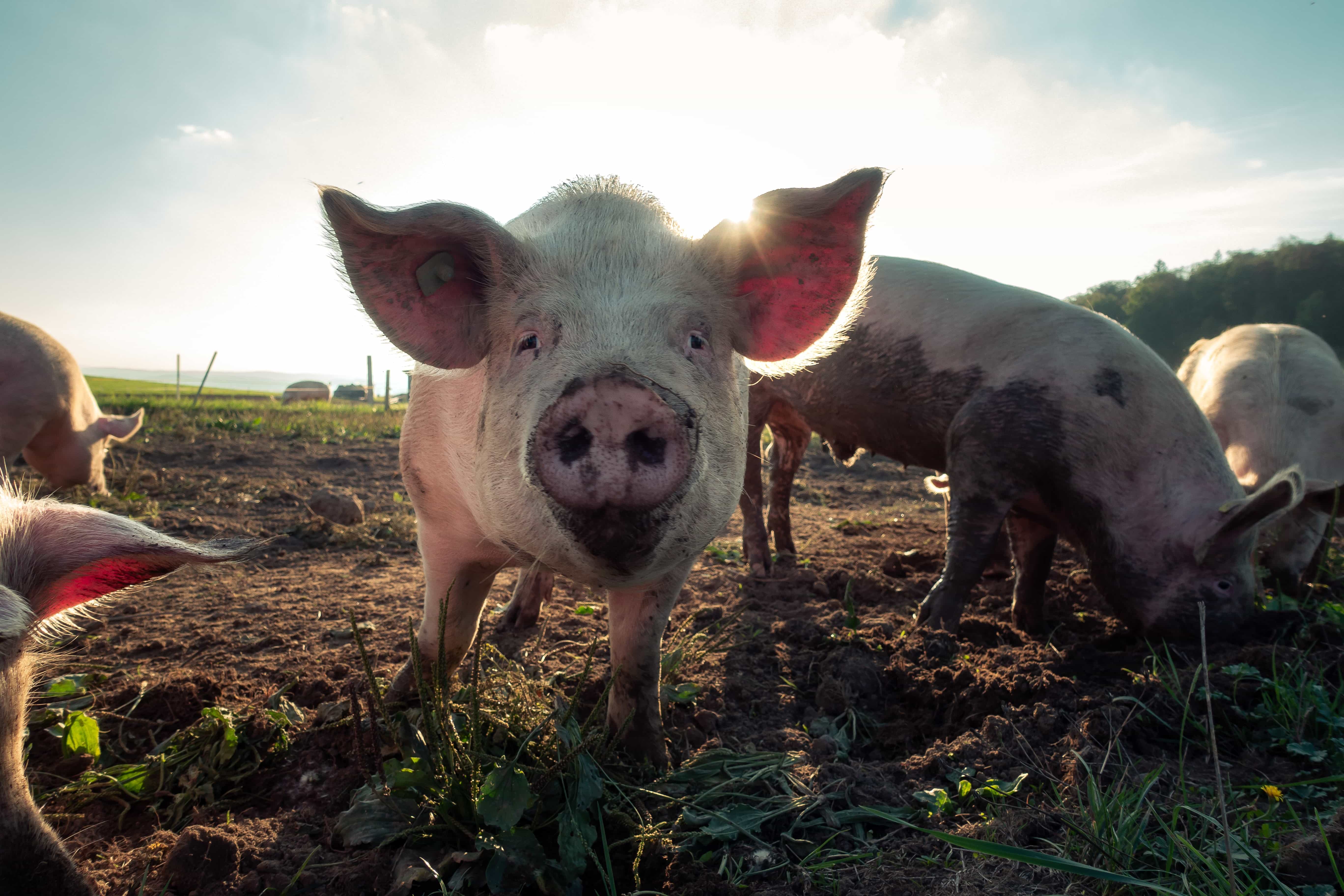 Animals bred for production and experimentation live a hell on earth, of which we may well have a very, very sweetened foretaste. Whereas the year 2019 concluded with the bushfires in Australia, the world awakened in 2020 to a general confinement of the human population due to the spread of a virus made possible by the capture of wild animals for the consumption of their flesh.