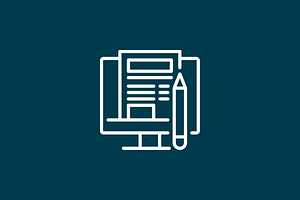 The attacks of 9/11 ‘changed everything’ for terrorism research – or, so at least the story goes. Brian Jenkins of the RAND corporation famously captured the field’s zeitgeist with a rephrase of an earlier version of his work, stating the ‘new type of terrorists’ “want a lot of people watching, and a lot of people dead” (own emphasis).

The collapse of counter-terrorism

As the Islamic State claims responsibility for the recent terrorist attacks in Paris and Belgium, David Kilcullen’s book Blood Year: Islamic State and the Failures of the War on Terror is essential reading that charts how this terrorist group – once believed to be a minor threat – spread from Iraq through to Europe and beyond, with gruesome consequences for all it comes into contact with.