Alternative Dispute Resolution (ADR) is any dispute resolution process that is not subject to state courts. ADR includes Arbitration, Mediation, and Negotiation. Arbitration and Mediation are methods of dispute resolution whereby the parties agree to have their disputes resolved by one or more private individuals, i.e., the arbitrators or mediators rather than by a court of law. Arbitration and Mediation require the agreement of the parties, which is usually given via an arbitration clause or mediation agreement that is inserted into the contract. The decision of the arbitrator(s) is final and binding on the parties based on their initial agreement to arbitrate, while the agreement resulted from mediation is not binding upon parties. International arbitration and mediation are frequently used in commercial, interstate, and foreign investment disputes. Negotiation process stems from the parties’ will and mutuality. It does not involve a third facilitator meaning the process of dispute resolution is completely on parties’ own discretion. 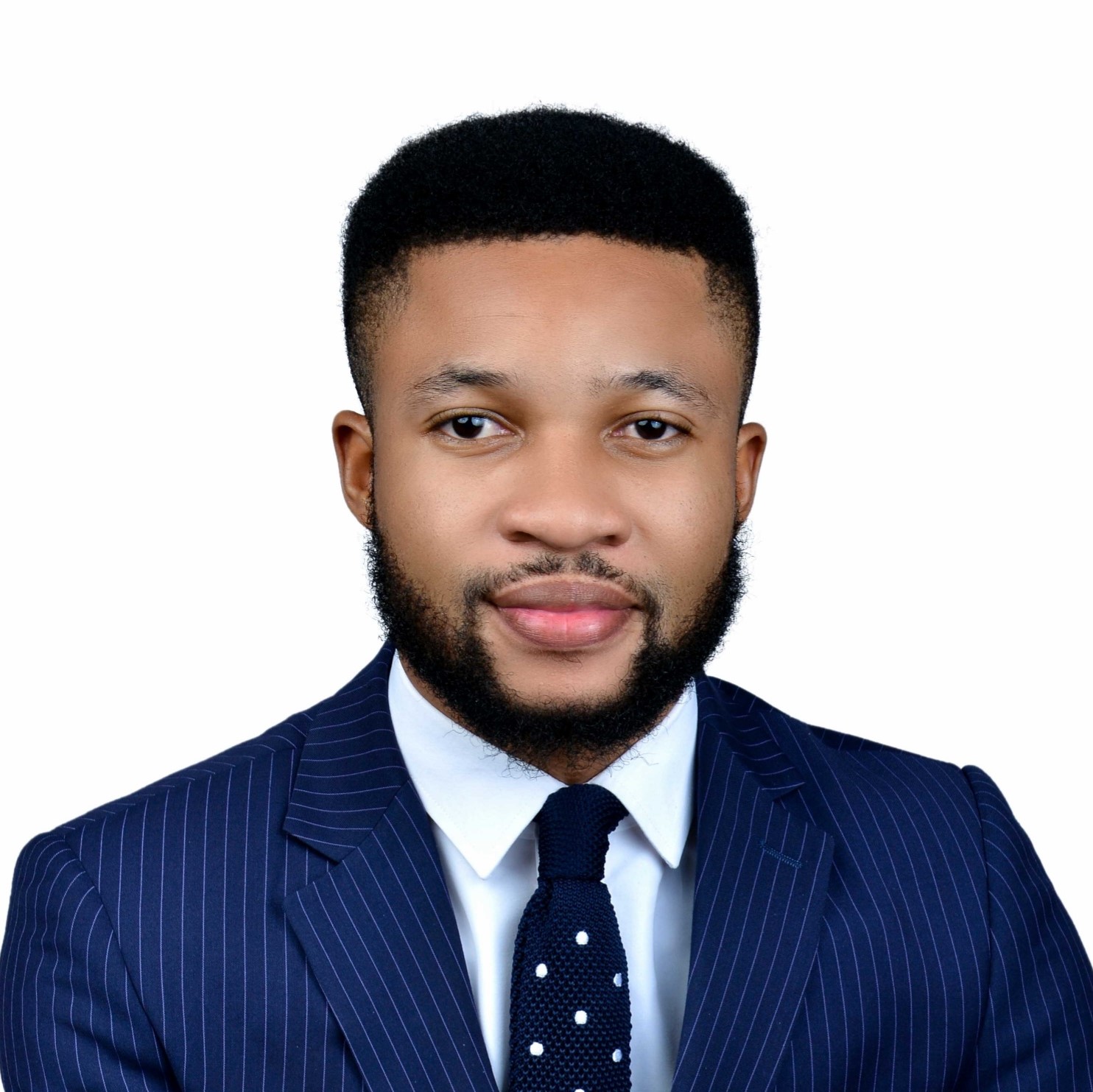 Victor Ojeah is an LL.M Candidate at Harvard Law School, where his research focuses on the international legal interventions applicable to the looming sovereign debt crisis in Africa.

Prior to Harvard, he practiced in a leading commercial law firm in Nigeria for three years. He is a former Scholar of the African Center of International Criminal Justice and founder of International Law Resource Africa – a platform that provides access to international law scholarship for African law students. 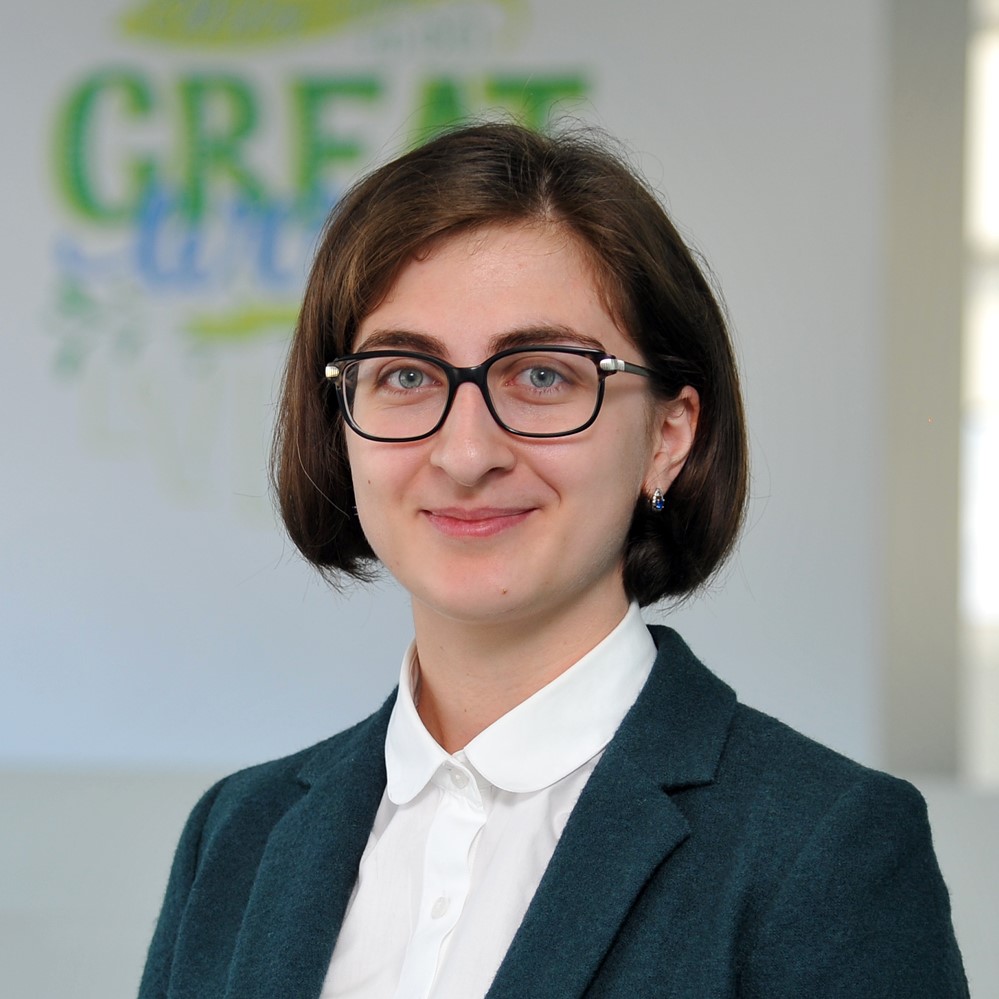 Nino Goshkheteliani, currently an Information Security Officer at Bank of Georgia is an advocate in Georgia with considerable work experience. She holds an LL.B and an LL.M in Private Law from Ivane Javakhishvili Tbilisi State University.

Prior to joining the team of Bank of Georgia, she worked as a lawyer at Deloitte & Touche where she primarily managed M&A transactions. She spent the early years of her career at Paine Stevens – a regional law firm advising on cross-border transactions subject to English law, and all aspects of commercial law in Georgia.

In an academic setting, she co-founded Tbilisi State University Moot Court Society, the first of its kind in Georgia. Through her work there, she initiated and participated in the preparation of the only publicly accessible Georgian text of the Convention on the Settlement of Investment Disputes between States and Nationals of Other States. 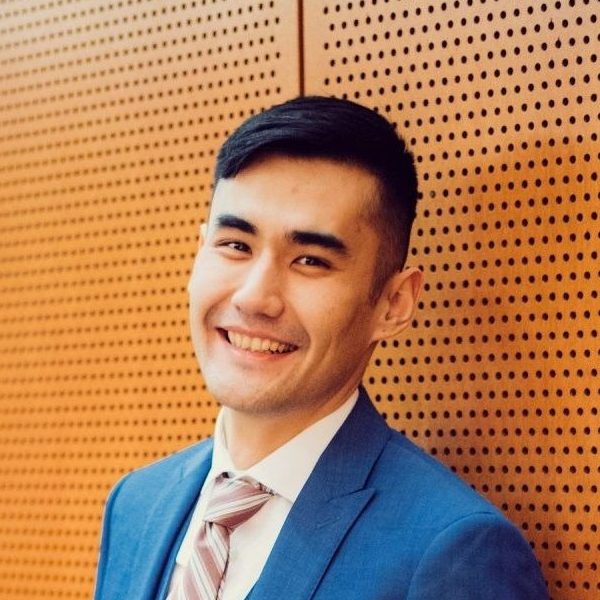 Bauyrzhan is a young specialist with experience in legal research on international arbitration. During his education at the Pennsylvania State University, Penn State Law as an LL.M student, he worked as a Research Assistant for Prof. Catherine Rogers on the project of the American Law Institute: “Restatement of the Law, the U.S. Law of International Commercial and Investor-State Arbitration”. This institute focuses on a clarification of the U.S. law and its statutory elements, represents the law from the court’s view. His responsibilities are cite-checking, proof-reading and case analysis. 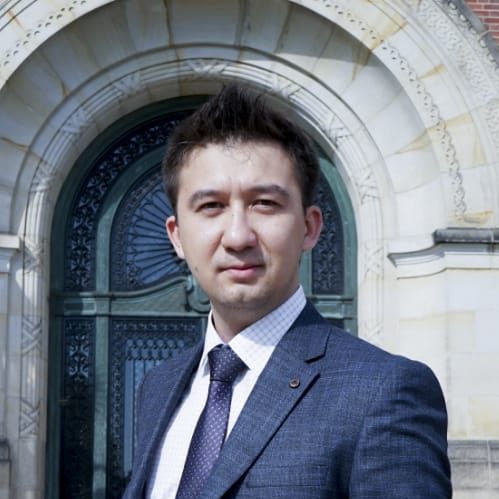 Asset Kussaiyn is from Kazakhstan. He is currently pursuing his PhD at the China University of Political Science and Law, where his research focuses on dispute resolution in the Belt and Road Initiative.

Before joining the Penn State Law LLM-program, Asset was practicing in one of the leading law firms in Kazakhstan, where he was involved in the dispute resolution division, actively working with arbitration and litigation matters in courts of the United Kingdom and the Bahamas.

He is a STIP Foundation scholarship awardee at the Hague Academy of International Law in 2019. 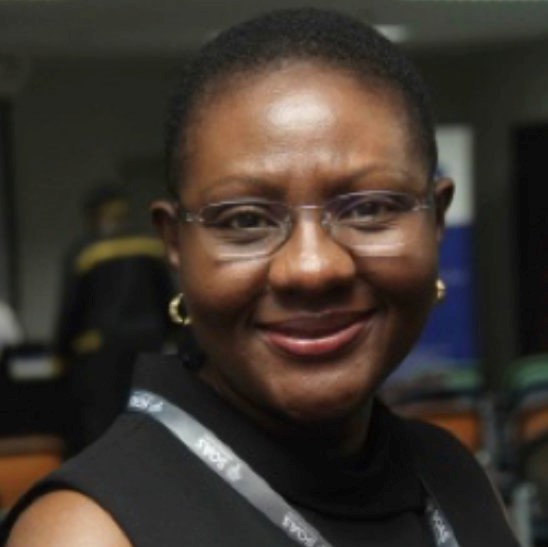 Emilia Onyema is a Reader in International Commercial Law and Interim Pro-Director Learning and Teaching and teaches international commercial arbitration and international investment law at SOAS University of London. She is qualified to practice law in Nigeria, is a Solicitor in England & Wales, Fellow of Chartered Institute of Arbitrator and independent arbitrator.